Customer Reviews
Keling had successfully supplied us following products on 25 Oct.2017 against PO NO.M170807; Their supplied Air Filters have been working satisfactorily since installation.We are satisfied with their products.

Since we do coopertae with them, they always offer good quality and keep the delivery on time to us, we do appreicated for their kind support !

Product arrived faster than expected and they sent something special in addition to what I ordered. Nice people and fast service!

The air shower room is used in various dust-free workshops, such as microelectronics, photoelectricity, semiconductor, medicine, food, chemical industry, aviation, automobile, printing, laboratory. Used for removing dust particles larger than 0.3 micron in all parts of the person when the operator enters the high-cleanliness room from the low-cleanliness room, so as to avoid pollution after entering the clean room.

The air in the air shower room enters the static pressure box through the primary effect filter by the action of the fan. After the filtration by the high efficiency filter, the air in the clean room sprays out at a high speed through the nozzle, and the angle of the nozzle can be adjusted. It can effectively remove the particles attached to the surface of people or objects, and the particles blown down can be retrieved into the primary effect filter, so that the purpose of dust removal can be achieved by circulation. 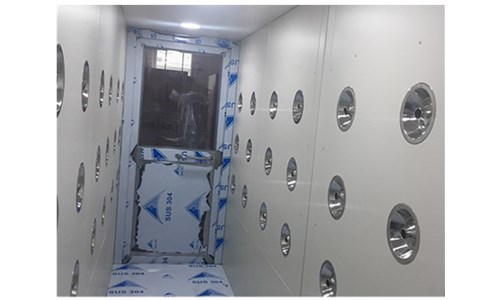 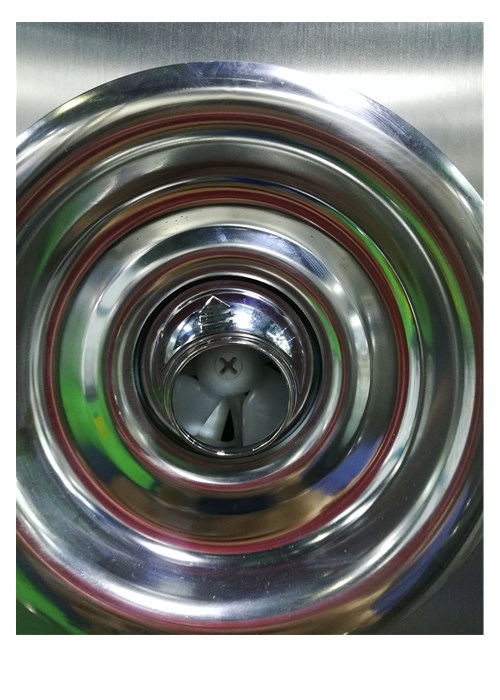 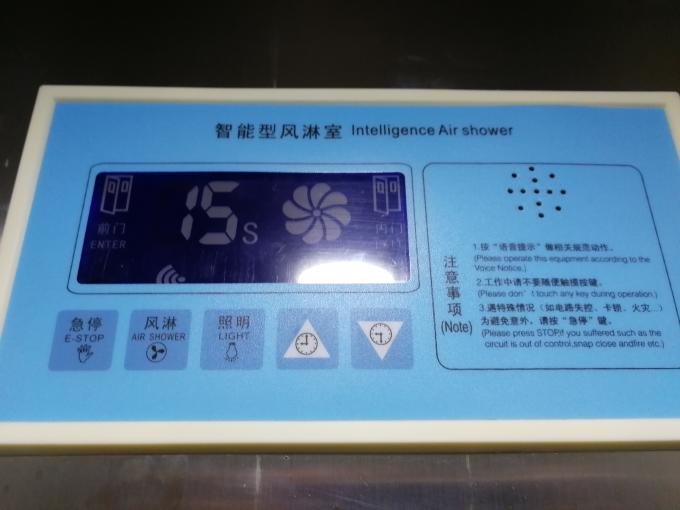